From proposals on improving obesity counseling to analyzing the impact of Medicaid Expansion Models on maternal and infant health care, this year's capstone presentations by Dartmouth Institute MPH and MS students took on some of our biggest public health challenges. Learn about some of their projects below. 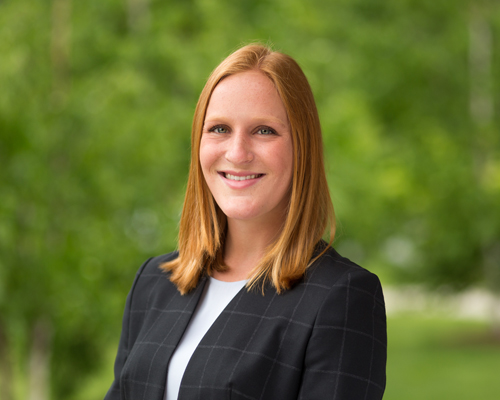 Twice as many black and African-American women die from cervical cancer as do white American women. A closer look at cancer rates in Boston, MA, where a quarter of the population is black, shows that the incidence of cervical cancer in some predominantly black neighborhoods is more than 70 percent higher than expected. Additionally, studies suggest that less than half of black women in Boston have completed an HPV vaccination series, such as Gardasil, which protect against many HPV strains that cause cervical cancer.

For my capstone, I designed an intervention to increase HPV vaccination rates using beauty salons. Beauty salons are ideal locations to address some health disparities black women experience due to clients’ trusting relationships with their beauticians. The project goal is to train beauticians to talk with their clients about cervical cancer prevention, and then have the salon host vaccine clinics. 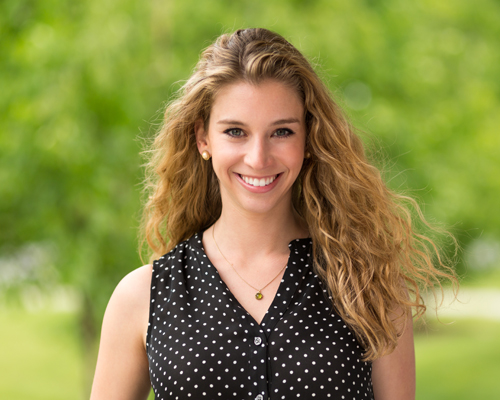 The Regulation of Celebrity Endorsements in Direct-to-Consumer Pharmaceutical Advertising: A Policy Review

Celebrities are frequently used in prescription drug advertisements because consumers tend to trust their advice despite their lack of medical expertise. While the Food and Drug Administration (FDA) regulates prescription drug advertising, it defers to the Federal Trade Commission's (FTC) guidance for celebrity endorsements. My research question was centered on whether the current system (the FDA's deference to the FTC) is the best way to protect consumers from misleading advertisements.

To answer my question, I conducted a systematic review and had conversations with industry experts including an FDA regulator, a pharmaceutical marketer and a consumer advocate. I proposed recommendations that include consolidating regulatory power within a single agency or establishing liaisons to communicate between the FDA and FTC. This type of coordination could help to ensure inaccurate material is identified and corrected as quickly as possible. 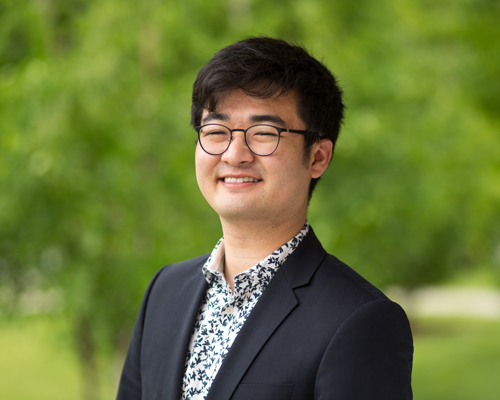 Michigan is the only state in the U.S. that prohibits discrimination on the basis of weight in the workplace. With more than 68 percent of adults nationwide considered to be overweight or obese, reducing the bias and stigma obese individuals experience in the workplace is an important public health initiative.

I conducted a systematic review to evaluate whether discrimination laws should expand to include weight as a protected class. Current literature suggests that there is a large amount of increasing support for developing protective rights for obese individuals. My findings support recommendations for several policy changes including  changing the current Equal Employment Opportunities Commission's definition of 'disability' to include obese individuals and amending the Americans with Disabilities Act and/or the Civil Rights Act. 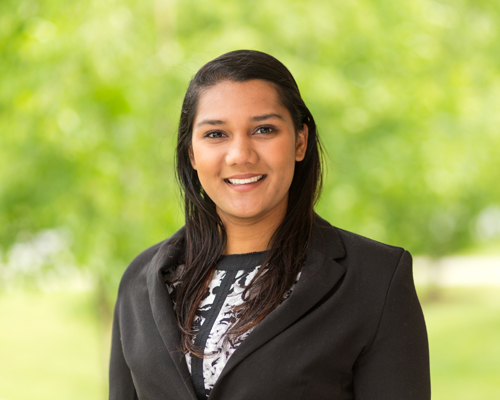 There are 1.2 million people living with HIV/AIDS in the United States. Recent medical innovations such as Pre-Exposure Prophylaxis (PrEP) pill have helped keep people at-risk of the disease from contracting HIV. However, the newest challenge facing public health officials is making PrEP services more accessible across the country, particularly in rural settings.

To overcome these barriers in New Hampshire, where nearly 40 percent of the general population lives in a rural area, I propose developing an online platform called The Granite State PrEP Connect. The platform would provide direct access to live health navigators trained in HIV prevention and PrEP. It is designed to be an informal partnership between local health departments, clinicians, and non-profit organizations to promote general awareness of PrEP among at-risk populations in the state. The program would assist with referrals to local clinicians who can prescribe PrEP and provide continuing patient education through webinars and other services related to HIV prevention. 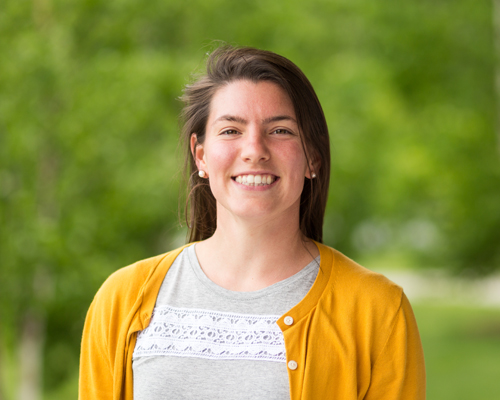 However, little is known about the effect this team approach has had on statewide spending on depression care, specifically on prescription drug spending. For example, Vermont spent $16.7 million on Medicaid beneficiaries’ antidepressant prescriptions from 2006-2012. My research proposal outlines methods for analyzing Vermont’s spending data to better understand the efficiency of community health teams in dealing with mental health care.