Students in The Dartmouth Institute’s on-campus MPH and MS programs have the opportunity to undertake an independent research project to create a cohesive plan of action for addressing some of the toughest challenges in public health. This year, they bring to the table a new set of data-driven solutions (55 to be exact) that include taking on opioid addiction, helping vulnerable populations get access to the care they need, reducing gun violence, and decreasing prescription drug costs. Find out more about some of their projects below. 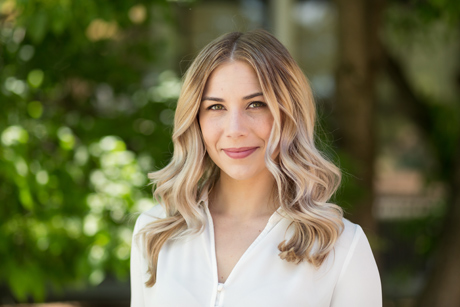 Expensive specialty drugs like Humira, which is used to treat rheumatoid arthritis, or Crestor, which is used to help lower cholesterol, accounted for 38 percent of the nation’s prescription drug spending in 2015. Labeled as biopharmaceuticals or biologics because of their composition from biological/organic sources, a patient treated with a biologic spends approximately $55,000 each year on prescription therapeutics.

Despite existing legislation aimed to reduce costs through promoting the development of biosimilars, an affordable generic alternative to biologics, biosimilars continue to struggle in reaching patients. Since 2010, 18 biosimilars have gained FDA-approval, while only six have entered the consumer market.

This capstone project analyzed the barriers to market penetration with biosimilars and curated three parallel recommendations to mitigate obstacles. These recommendations include educating physicians and patients on biosimilars, increasing patient decision-making in treatment options, and including ‘rebate traps’ in current anti-competition legislation bills to help prevent price inflation. These evidenced-based recommendations may support the current policy objectives of reducing prices and increasing access for patients.

Guideline-Concordant Antibiotic Prescribing in the Outpatient Setting: Variation Between Clinics in a Hospital System 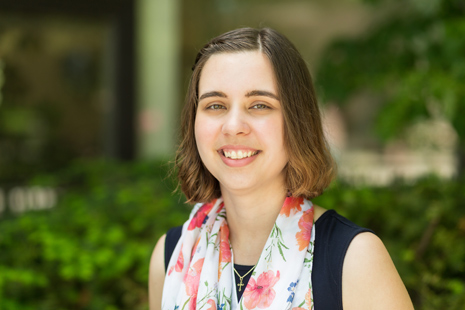 The use of antibiotics to treat a range of infections and illnesses has drastically risen over time. On average, an estimated five out of six people receive an antibiotic every year, and studies have shown many of these are unnecessary or the wrong antibiotic was chosen. This capstone project examined the differences in prescribing patterns of antibiotic use for an academic medical center to understand how the prescriptions comply (or are concordant) with national and local prescribing guidelines.

The results showed that 68 percent of primary care encounters followed guideline-concordant antibiotic prescribing practices for the five infection types studied (bacterial pneumonia, acute bronchitis or bronchiolitis, influenza, cystitis, and skin infection). In comparison, 61 percent of urgent care encounters and 68 percent of emergency care encounters followed these practices. The highest rate of prescribing compliance was among patients treated for influenza (93 percent), and the lowest rate of compliance was among those treated for pneumonia (37 percent). These findings will inform future improvement projects within the hospital system studied and can guide other hospital systems in their assessment of prescribing practices and targeting improvement efforts. 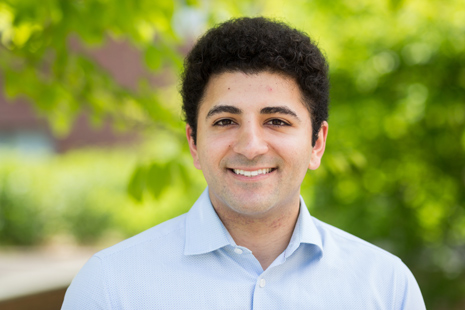 An estimated 84.1 million Americans have pre-diabetes, a condition that often leads to Type 2 diabetes within five years, if left untreated. Patients with pre-diabetes who live in rural, underserved communities are particularly at risk, given their limited access to healthcare through the scarcity of financial resources and a shortage in the primary care workforce. These patients also face challenges with health literacy in understanding how to best treat and manage their condition.

While several diabetes materials have been developed to promote patient understanding, empowerment, and improved self-efficacy with self-care behavior, they lack the specificity to make a lasting impact on target populations and demographics. This proposal focuses on tailoring one of these educational tools to help patients living in rural communities who have been recently diagnosed with Type 2 diabetes. By promoting the importance of health literacy and providing an avenue for providers to work with patients, meaningful improvements to clinical outcomes and patient-provider satisfaction may materialize. 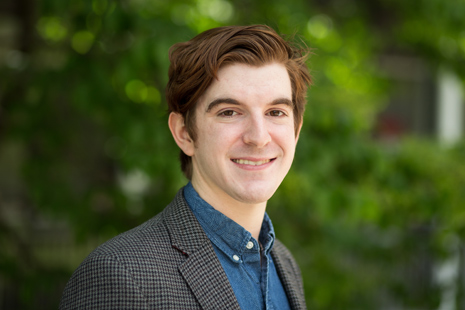 Gun violence is a major public health problem in the United States. Firearm mortality varies significantly by state, as do the policies in place to regulate guns. This analysis aims to help inform the national conversation surrounding the development and enforcement of firearm policies.

An ecological cross-sectional study was conducted that looked at the number of gun-related deaths per year per 100,000 people in each state and the legislation governing the purchase and ownership of guns. Notable results include that states that more often enforce measures surrounding licensure, registration, and permits, were found to have lower rates of mortality while states that more often enforce lenient carry laws had higher rates. Gun violence has a plethora of determinants that are incredibly difficult to capture in a quantitative analysis, but they are important to consider as research in the field begins to grow and the issue is further substantiated as a public health problem. 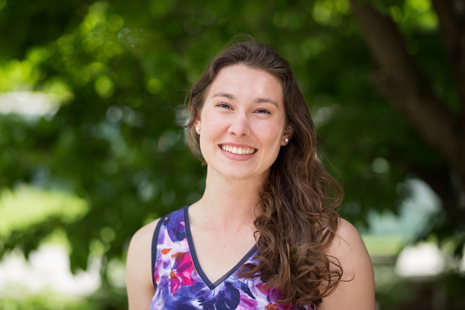 In 2017, 15 million households in America experienced the strain of food insecurity, lacking access to enough food to maintain healthy lives. Improving access to healthy, locally-grown food may be a solution to overcoming food insecurity. This project is a grant proposal focused on providing increased access to healthy food options in Pennsylvania, a state rich in agriculture production, including mushrooms, apples, dairy, vegetable crops, and more. Pennsylvania also has a range of urban, suburban, and rural areas with various degrees and causes of food insecurity, making it an ideal state for piloting this work.

This project’s aims are to: (1) Visually display the relationship between food insecurity and local food accessibility across urban, suburban, and rural areas; (2) Compare barriers and facilitators to local food access; (3) Facilitate communication among sectors of the food network to modify agricultural policy to mitigate food insecurity and increase local access to agriculture. 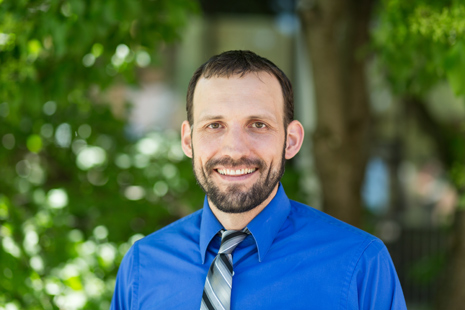 This capstone is part of a two-year quality improvement practicum done through the Dartmouth-Hitchcock (D-H) Leadership Preventive Medicine Residency program, in collaboration with D-H’s palliative care team and other institutional stakeholders. We are working to make it easier for clinicians and patients to work together to create actionable healthcare plans as it pertains to use of life support. This effort focuses on clarifying the meaning of ‘Code Status,’ which refers to treatment interventions that are used when either the patient’s heart stops beating (cardiac arrest), or if the patient has completely stopped breathing (respiratory arrest).

Unfortunately, code status (such as Do Not Resuscitate or DNR) can be misunderstood to refer to other situations besides cardiac or respiratory arrest. This can sometimes lead to confusion for both patients and providers if, for example, a patient suddenly becomes very sick and requires life support but still has a pulse and is breathing. Our project analyzed code status interpretation among D-H providers and used cognitive interviews and focus groups to better characterize misunderstandings about code status and differentiate code status treatments from treatments  used prior to a cardiac or respiratory arrest. We've used these findings to create a framework for code status orders in the electronic medical record that we plan to implement later this year.